The Apple WWDC is around the corner. If you don’t know what it is mainly for and how to watch it, you’ll miss a huge fortune and knowledge.

What is Apple WWDC?

Apple WWDC stands for Apple Worldwide Developers Conference and is an information technology conference that is held annually by Apple. Before 2020, Apple WWDC was held in the San Jose Convention Center in California. Due to the impact of COVID-19, Apple WWDC has been switched from offline to online.

Apple WWDC is usually used to showcase new software and technologies in the macOS, iPadOS, watchOS, and tvOS families and other software developed by Apple. Attendees can participate in hands-on labs with engineers from Apple and take part in sessions covering a wide range of topics concerning applications and software.

Apple has been scheduled to stream the WWDC 2021 Keynote live from its headquarters in California on Monday, June, 7, 2021, at 10 a.m. PT (1 p.m. ET, 5 p.m. GMT). As a virtual-only developer event, the WWDC keynote has been recorded in advance and will be broadcast online.

The leading conference will start on June, 7, 2021 and the whole event will last for 5 days altogether, from June 7 to June 11.

What Can be Expected from Apple WWDC 2021?

Apple WWDC aims to provide service and help to developers for hardware platforms. Traditionally, Apple aim to a wider range of audience through Apple WWDC keynote including releasing the latest operating system, new products and technologies. Therefore, the following content will be expected from Apple WWDC 2021:

The latest operating system will be released for iPhone and iPad, that is, iOS 15 and iPadOS 15 that are said to have more features beneficial to boost users’ privacy, changes to how notification work, and cancel the support for iPhone 6s. New UI will be possibly designed to be able to compatible with the features of iOS 14.

In the process of iOS and iPad app updating, some new interesting functions will be probably introduced, which are owned by the apps. Updates can be expected from iMessage. The memojis you can see on the poster of WWDC 2021 are just to be released.

It’s also possible that Apple will update the operating systems of other Apple hardware such as Apple Watch and Apple TV.

It’s estimated that Apple will possibly release new 14” and 16” MacBook Pro. Although it’s not quite sure, there’s still some possibilities.

There are multiple ways to watch Apple WWDC 2021 live stream.

On June 7, no matter which web browser is used to browse Apple’s Homepage on which computer, desktop or laptop, you’ll be able to see a link directing towards WWDC live stream and watch it.

The link towards Apple WWDC live stream in 2021 will be clearly showcased on Apple TV app recently. As long as it’s opened on your device, you’ll be able to get it. If you don’t, search “WWDC” instead.

Apple WWDC is also available on YouTube so that any device can be used to watch it as long as it supports YouTube. Or, you can directly click here to watch it directly on YouTube.

How to Watch Apple WWDC 2021 Live Stream if You’re Outside the US?

Not all online content is equivalently shared on the Internet. If you stay outside the US when the Apple WWDC is released on June 7, 2021, don’t feel down.

Use a VPN to unblock any restriction on the Internet.

Internet censorship or firewall in some regions or countries stop you from visiting the Internet as smoothly as when you’re in the US. A VPN helps you to unblock restrictions so that all online content is accessible no matter where you are.

A VPN established an encrypted tunnel through which all your online activities won’t be tracked or monitored by ISP. Moreover, a VPN prevents you from suffering from malware, phishing emails, ransomware, and more. 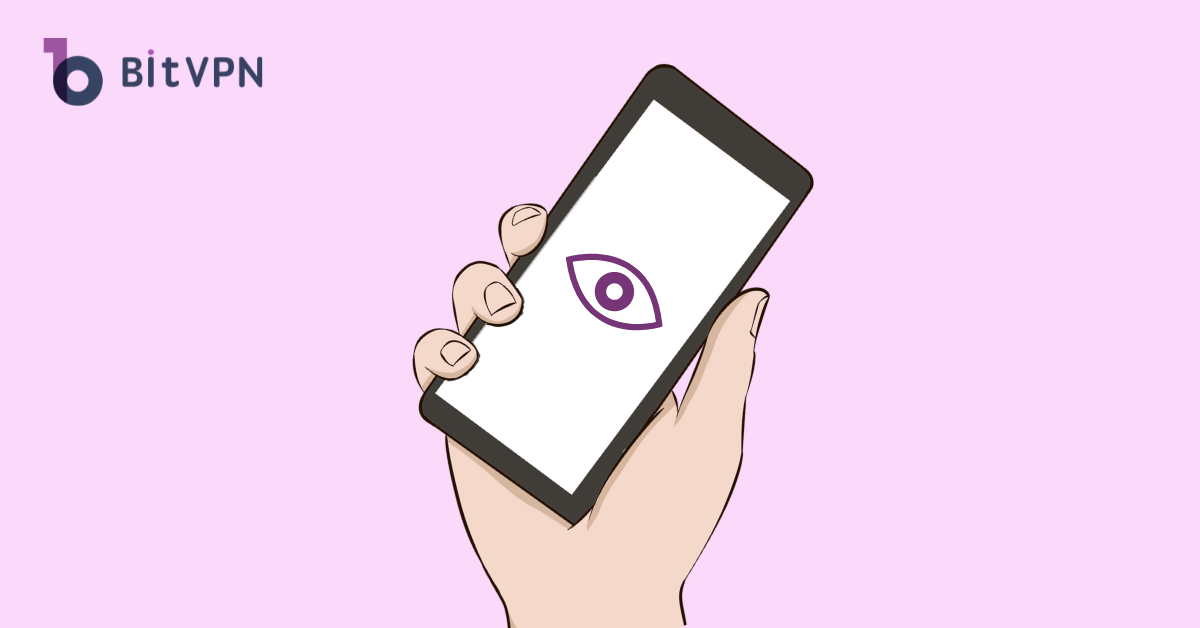 Back to School Must-Do: Learn to Unblock School WiFi Restrictions and Bypass School Firewall in 2021

How to Permanently Clear All the Information Google Knows about You