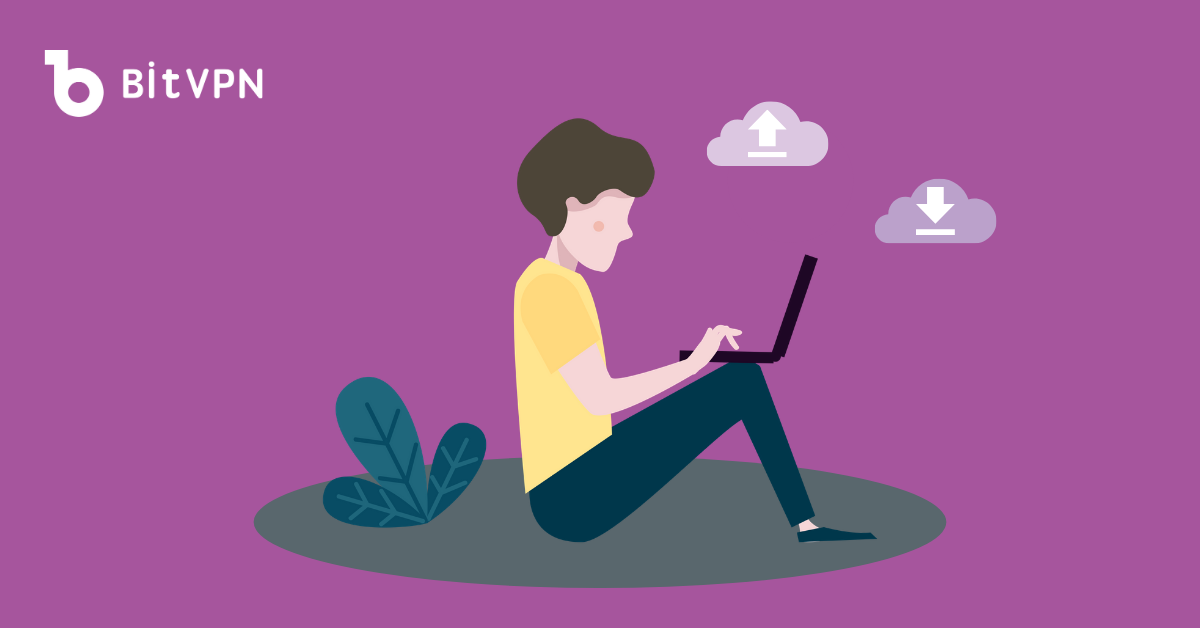 P2P networking was used in the early days of the internet to share files and, since many viruses used to be transmitted that way, has gained a bad reputation among users. In fact, many internet service providers (ISPs) discourage users from accessing P2P networking by telling users they are unsafe. However, P2P networking has a … END_OF_DOCUMENT_TOKEN_TO_BE_REPLACED

Types of Apps: Different Categories of Mobile Applications for Developers and Users